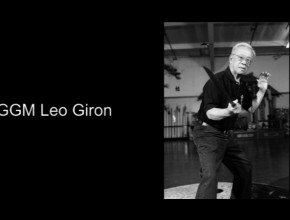 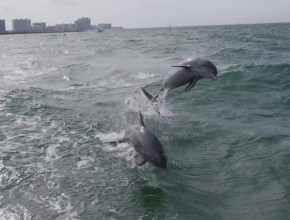 New Lessons schedule from March 2016 on, for the grownups lessons.

Next to EWO basic-/ orientation- and EWO advanced lessons, there will be taught also EWO leadership lessons. This is for students who want to dive even deeper into the world of EWO Martial Arts. A new lesson will be added on Saturday, starting on 12 march. For more information about the lessons schedule pls. contact us.

Escrima Great Grandmaster Leo Giron (with Dan Inosanto) demonstrates some concepts/techniques of his style (uploaded on 21-2-2016). The knowledge of the ‘Bladed Warrior’ was battle tested and proven in real combat.

During WW2, GGM Giron fought in the jungles of the Philippines against the Japanese.
He was a member of a group of secret commandos that were part of General Douglas McArthur’s secret force.
As a commando they formed a triangle formation, a point man and one man on each side. GGM Giron was point man. Weapons of choice were bolo knife or talonason (long knife, 36 inches long), against Japanese bayonet and katana. GGM Giron was rewarded a Bronze Star medal amongst many other citations.

GGM Leovigildo ‘Leo’ Miguel Giron’s (28/8/1911-21/5/2012 ) contributions to the Filipino Martial Arts were enormous. He was known as the father of Larga Mano in Amerika.
These are some of the Escrimadores who trained under him: Dan Inosanto, Rene Latosa, Dentoy Revillar, Richard Bustillo, Ted LucayLucay and Tony Somera (successor of GGM Giron).

Since 8 February there is 4th EWO Kids lesson every Monday at 17:45.
Children have a better opportunity to train twice every week. For more information about the lessons schedule pls. contact us.