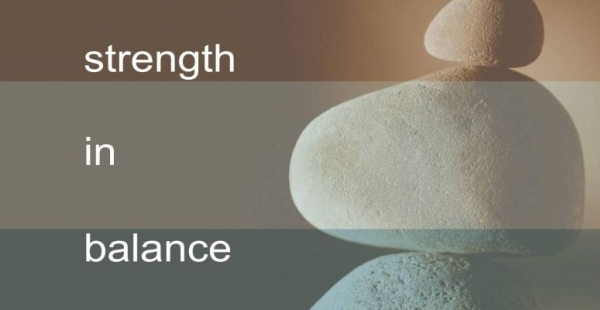 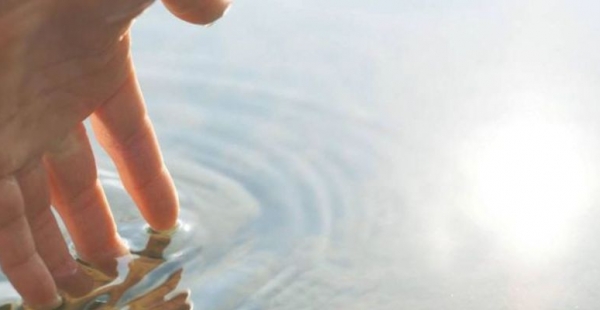 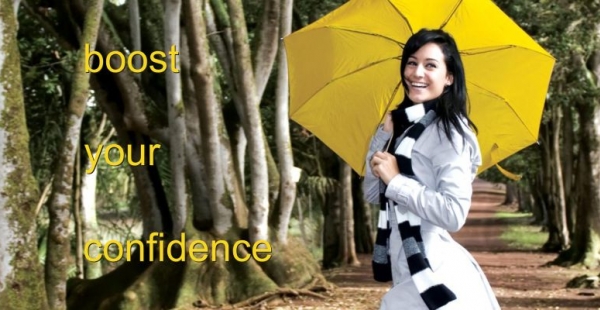 Over two decades EWO has dedicated itself to teaching people of all ages to re-establish and cultivate their concentration and body coordination skills to optimum levels so that they could grow into a greater confidence in life with which they could achieve their life goals they set for themselves easier and more effectively.

EWO programs help people to overcome their fears, help shy children stand up for themselves without having to beat down a bully, help teenagers learn self defence skills so that their parents wouldn’t have to worry when their kids take on a new challenge in life.

The quality of life a person leads and works, he does come to depend on two skills the most:
– the skill to focus on one thing at a time
– the skill to go on and not to give up

Skills such as these don’t come anyone easily. They need to be learned and practiced vigorously so that they become your second nature.

EWO has developed its programs to accommodate these two skills in every step of your learning so that after you graduate from an EWO program focusing becomes your second nature while not giving up becomes a habit for life, because they both become automated and integrated into your physical memory by taking their forever place in your cells’ learning space.

All of this is done within the means of carefully designed curriculums at EWO. These programs are much more than just means to a better self confidence. The programs are also about developing personal excellence.
EWO stands for excellence in skill development for a healthy body, a focused mind and for positive energy. It’s about ‘a sound mind in a sound body’, which is the usual translation for the Latin aphorism ‘mens sana in corpore sano’.

EWO combines eastern and western martial arts and philosophy; it combines wisdom and knowledge from Europe and from Asia. Seeing and observing things from different views or angles help to understand things better and help to reach goals much quicker.

The term ‘Martial Arts’ by the way, today typically synonymous with ‘Asian Fighting Arts’, is from the Latin language and means ‘Arts Of Mars’ – the Roman god of war.