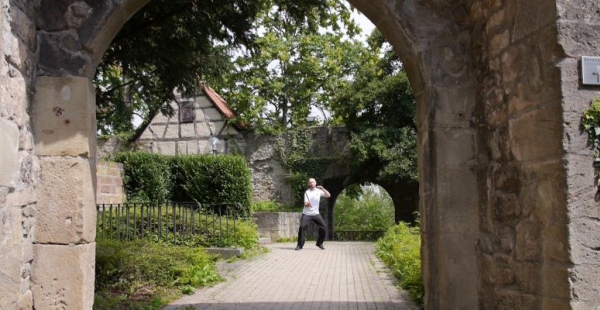 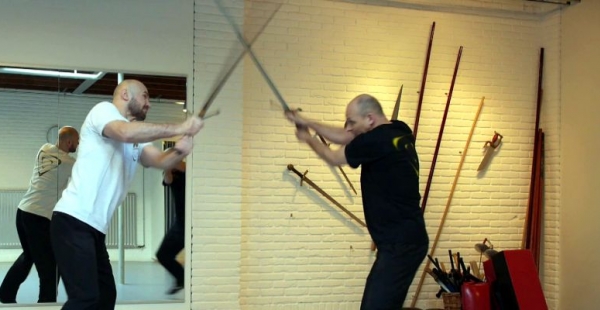 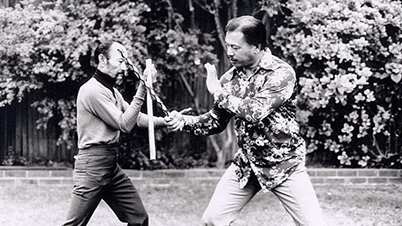 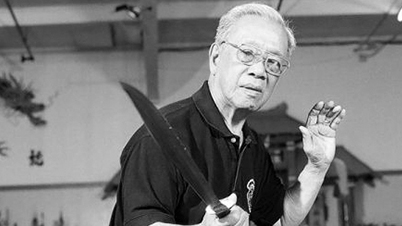 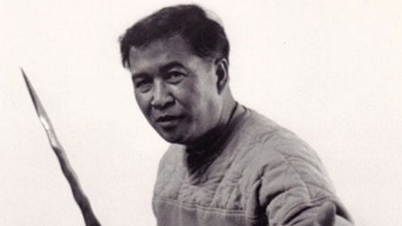 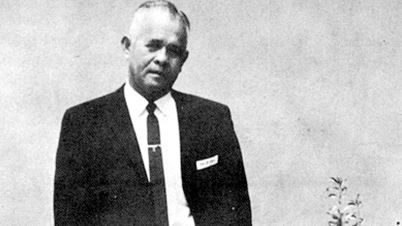 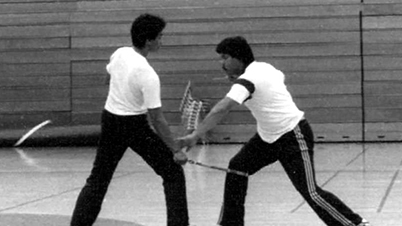 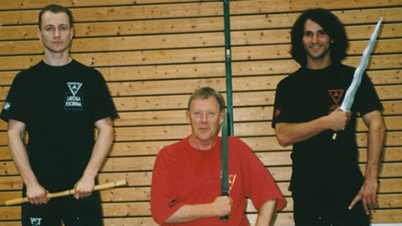 Ezcrima (Escrima, Eskrima) is a Filipino Martial Art with European roots. It is a Filipinization of the Spanish word ‘esgrima’ for fencing. Others use the term Arnis instead, which comes from arnes (Old Spanish for armor).
Origin: Historical European Martial Arts
The roots of the name Escrima go even further back in history. They are related to the Germanic term ‘Skirma’ from which the German word ‘schirrmen’ and the Dutch word ‘schermen’ (fencing) derive.
The French word for modern (Olympic) fencing is ‘Escrime’, since 1882. In Turkey it is called ‘Eskrim’ since 1923.
Long time before Filipino Immigrates brought their art to the US, the name itself existed from way back and the connection to Europe is undeniable.
Even concepts like espada y daga, largo mano, dos manos, cinqo terra etc. have Spanish names suggesting European roots.
Fusion of European & Filipino Martial Arts
During the 300 years of Spanish colonization, Spanish conquistadors imported their European Martial Art to the Philippines where it fused with the already-developed weapons-based fighting arts practiced by the natives.
Due to Filipino immigration into the United States, Stockton/ California became in the 60’s and 70’s the Centre of Escrima with the Grandmasters Angel Cabales, Maximo Sarmiento, Leo Giron and Dentoy Revilar.
Stockton – Latosa – EWO
Rene Latosa, who learned from the Stockton Escrimadors and who also learned the Latosa family style from his father Juan and from his uncle Pedro, brought in the 70’s Escrima (back) to Europe.
Together with his early student Bill Newman, they re-established this Art on the old continent.
Sifu Edgar Zimmermann, founder of EWO, has received his training from this lineage.
Latest EWO Tweets
Tweets door @EWOinfo
Latest EWO Facebook Posts